It has been 244 days since the last MLB game was played, when the Washington Nationals beat the Houston Astros in Game 7 of the World Series. But with the recent rule changes for a shortened 2020 season, when you turn on the TV for Opening Day in 23 days, will you really be watching baseball?

Leverage measures how important a given situation is during a game (relative to the start of the game). The start of a game is defined as a Leverage of 1.0, a neutral situation. As the game progresses, the Leverage can fluctuate based on the inning, the number of outs, the runners on base, and the difference between the two teams' runs scored so far.

Permanent link to Stat of the Week: Leverage

Posted June 25, 20201 Comment on Baseball Is Back! Here Are Our Thoughts… MLB

Baseball Is Back! Here Are Our Thoughts…

Finally, the long wait is now over! The Bullpen staff members are weighing in on the start of 2020 season; what it means to them and how they feel. There’s a hot take in here somewhere, can you spot it?

In the modern world of analytics and technology in the game of baseball new statistics are taking over! It seems new stats and formulas are implemented into baseball on a weekly basis, leaving older stats with less credibility. One stat in particular is the pitcher’s win and understanding the true meaning such a statistic holds. Let’s dive in! 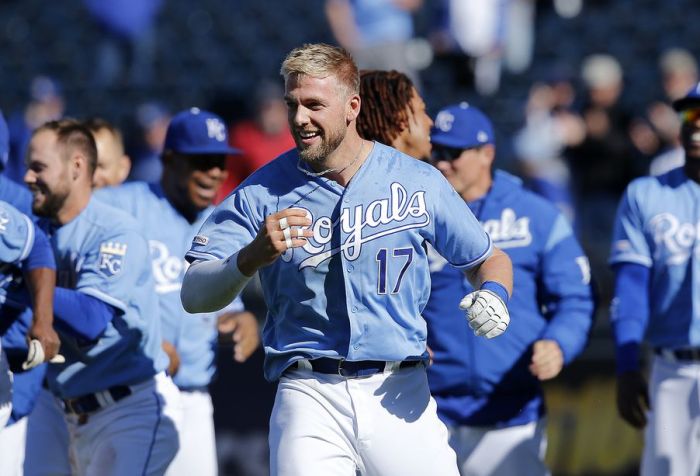 3 MLB Teams That Aren’t Getting the Credit They Deserve

A strong farm system does not always equal 100 win seasons, but it does result in advanced player depth throughout the 26 and 40 man roster. Here are 3 current teams that are extremely overlooked and can prove to be long-term contenders!

APR, or Adjusted Pitching Runs, measures the number of runs a pitcher prevented as compared to a league-average pitcher in a neutral park in the same number of innings. Derived from the pitching component of linear weights, or pitching runs, APR includes an adjustment for ballparks and is based on all runs allowed, not just the earned runs.

Where "L" is the league average of runs per inning and "PF" is the park factor for the pitcher's home park.

Permanent link to Stat of the Week: APR

Breakdown of the Baltimore Orioles’ Prospects

While the Baltimore Orioles may not have the top ranked farm system, their group of prospects still make them a team to watch in the near future. Let’s take a look at some promising players, shall we? 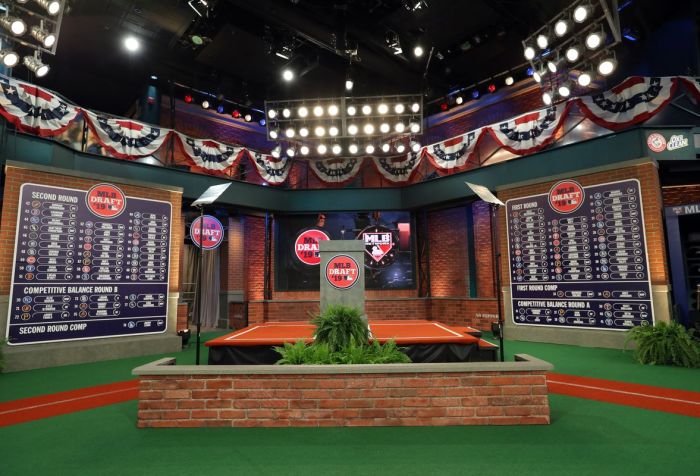 How Well Did Each Team Do During the 2020 MLB Draft?

Alex Wahl is looking at each team’s draft picks and rating them A-F. How well did your team do? Is someone you know on this list? Read to find out!

RA, or Run Average, is the number of runs (earned and unearned) allowed by a pitcher or team per 9 innings. Considering all runs allowed by a pitcher is more desirable from a predictive standpoint because it adjusts the arbitrary format of official scoring and the attribution, the problems of reconstructing an inning to determine unearned runs, and the small number of errors presently compared to the past that would normally be seen when measuring pitcher success through just an "earned runs" method. A pitcher good at preventing earned runs tends to be good at preventing unearned runs.

Permanent link to Stat of the Week: RA

Today we’re looking at an in-depth analysis of starting pitcher David Price; the first in a promising series by Sebastian Moore. Don’t miss out!

Credited to the Greek mathematician Pythagoras for describing the sides of a right triangle. Around the year 1980, Bill James, American baseball writer and statistician, discovered that you can tell how many games a team will win, based on its runs scored and runs allowed using a formula containing "three squares" like the pythagorean formula.

The winning percentage is, of course, approximate and can be more accurate by adjusting the exponent. This adjustment is known as "Pythagenport", named after Clay Davenport who used logarithmic formulas to estimate the adjustment exponent based on runs scored and allowed. Later revisions to this method have been made.

Permanent link to Stat of the Week: Pythagorean Record

Dodgers Cheated Out of 2017 Title, but Will They Get the Last Laugh?

The Dodgers fell to the Astros’ cheating for the last few seasons, costing them what could have been monumental victories. But maybe they can win something after all… Continue to read to find out how!

PSP is a measure designed by Nate Silver to indicate a team's success in the postseason in divisional play. PSP assigns points to playoff teams as follows:

Happy June fans! Baseball may be right around the corner soon, so let’s take a trip down memory lane with Alex’s picks for the five best games of 2019!

Free Agent Hits and Misses of the Decade (Part II)

Part two of the Hits and Misses series is here! We will continue to examine the best and worst signings of the decade! 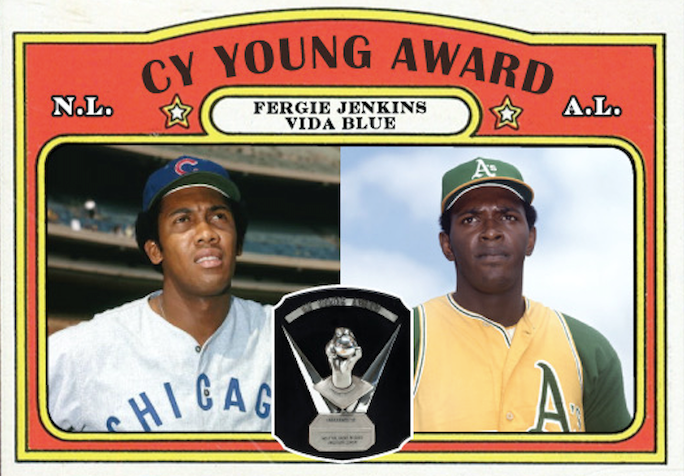 Two Aces in a One-of-a-Kind Moment

In 1971, these two players accomplished something never seen before (or again) in Major League Baseball. Read this article to find out what it was!