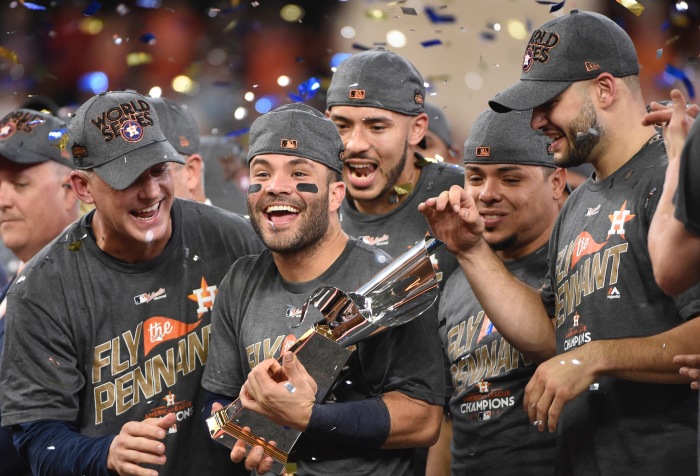 MLB: 4 reasons why Altuve is more than just an MVP

Four reasons why Altuve is a great role model

The Yankees have hired a familiar hero to be their next skipper.

A breakdown of the two biggest reasons why there were so many home runs hit in 2017.

The Shelby Miller trade made the Arizona Diamondbacks look like fools because of how much they gave up and the poor performances he has consistently turned in. Can he ever become what Arizona traded for?

MLB: The 2018 Hall of Fame Ballot is Loaded with Newcomers 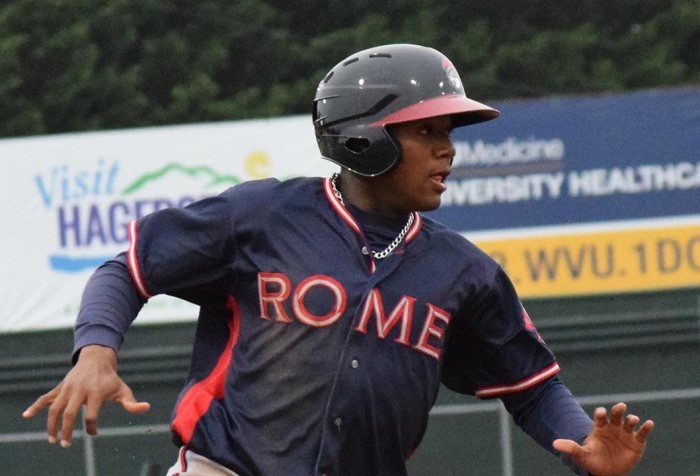 A special talent, Ronald Acuña is already an early candidate for 2018 Rookie of the Year.

The Arizona Diamondbacks General Manager, Mike Hazen, has a very tough task this offseason trying to improve the roster to compete for the World Series with minimal cap flexibility and a limited farm system.

MLB: Why Were These Managers Fired?

Playoff teams don’t usually fire their mangers. Why did the Yankees and Nationals do so? 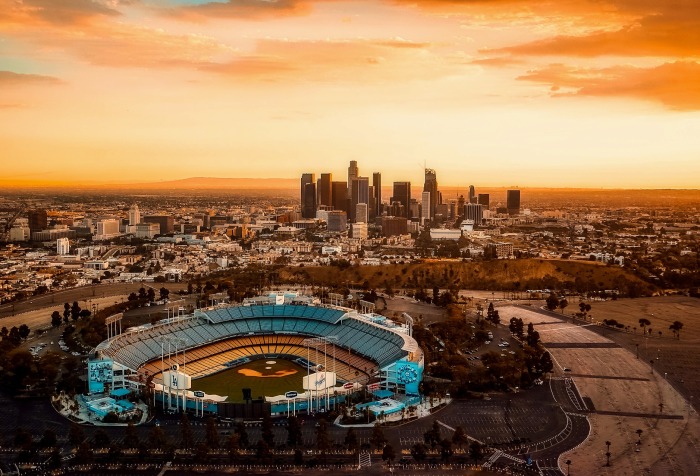 MLB: Why Giancarlo Stanton will Wear Dodger Blue Next Season

Giancarlo Stanton is a hot commodity this MLB offseason. The Dodgers are in the hunt for him and may be able to get him for not too steep of a price.

What the San Francisco Giants need to do in the 2017 offseason.

MLB: One of the Most Underrated Players in 2017 Free Agent Class

Who would’ve thought that at the age of 29 Eduardo Nunez would have a breakout year and become an All-Star for the first time in his career? Nunez has found … Continue Reading MLB: One of the Most Underrated Players in 2017 Free Agent Class