This Dodgers team looks pretty unstoppable right now as they sweep the Brewers in the WCS.

In what was a roller coaster of a WCS, the A’s edged out the White Sox to take on the Houston Astros in the ALDS. 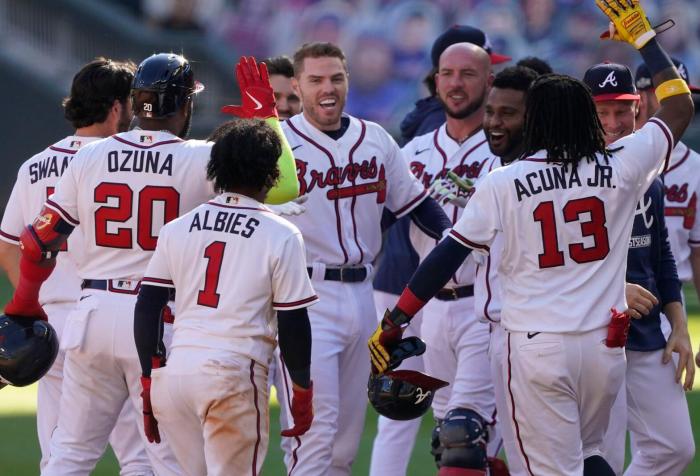 Braves Sweep Reds In A Pair Of Shutouts

A series that set some postseason records deserved to end in a sweep.

Cole, Urshela, Yankees sweep the Indians to advance to the ALDS. 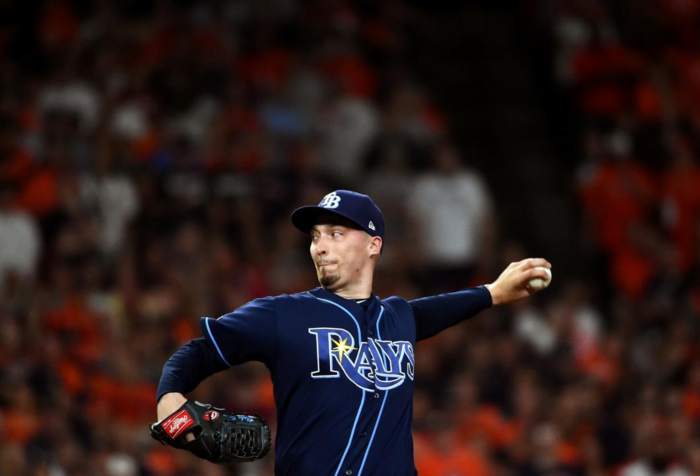 The Tampa Bay Rays entered the Wild Card Series against the No. 8 Blue Jays as the second best team in the MLB with a 40-20 record and held the … Continue Reading Rays Sting Jays In 2-0 WCS Sweep

Stop, drop and roll was always such a big deal as a kid… guess the Twins missed that class. The Minnesota Twins lost their 18th straight postseason game, as part … Continue Reading Twins ‘Stop and Drop’ as Astros ‘Roll’ in Wild Card Series 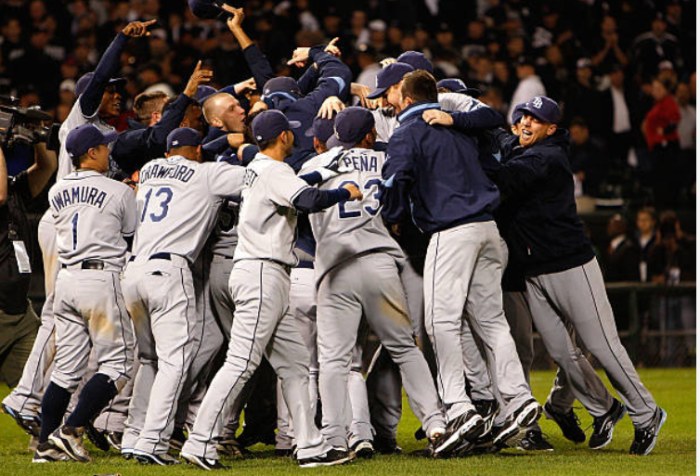 It’s July 24th. You just turned on SportsCenter on ESPN and there’s breaking news regarding the MLB. You think the worst, but then you get a pleasant surprise: the MLB … Continue Reading 2020 MLB Playoff Predictions

Should Alex Bregman Change His Number?

When you think of the number 2, what comes to mind? Some might immediately think of the Dodgers and their consecutive second-place finishes in the World Series in 2017 and … Continue Reading Should Alex Bregman Change His Number?

All of baseball’s brightest stars got their start in the minor leagues, but working up the MiLB ranks is not as easy as one may think…for reasons that don’t involve on-the-field action at all. 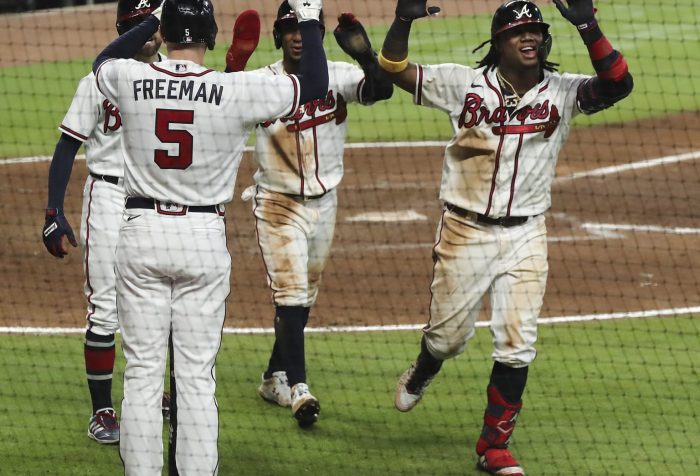 The 2020 playoff picture is becoming clearer everyday, and boy do we have some hot takes for you.

Across MLB, there are plenty of intriguing storylines going into the last stretch of the regular season. We’re giving you the five that we think could be the most exciting.

Trevor Bauer Is KILLING It Both On And Off The Field

Trevor Bauer has been one of the top pitchers in all of baseball in 2020. But is perhaps what he’s doing off the field even more impressive? 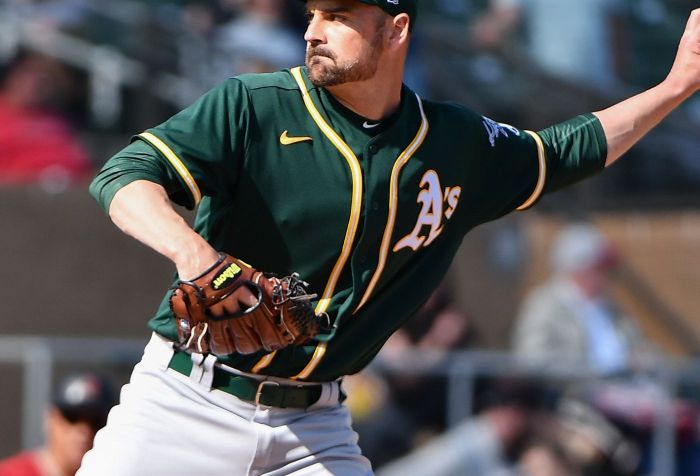 Behind How Baseball’s Best Bullpen Changed The Game

The A’s have one of the most dominant bullpens in all of baseball, and each member of it has contributed to the success of the team in his own crucial way.

Posted 2 months ago1 Comment on A New Face Of The Game, And Other Remedies For Baseball’s Popularity Woes MLB

A New Face Of The Game, And Other Remedies For Baseball’s Popularity Woes

Baseball has largely failed to capture the attention of today’s younger audience. Can it revitalize its image before it’s too late?

Black Lives Matter, And The Sports World Won’t Let You Forget It

Our resident Dodgers super fan shifts gears this time around to focus on an issue bigger than baseball: racial equality, and what the sports community is doing in the fight for change.